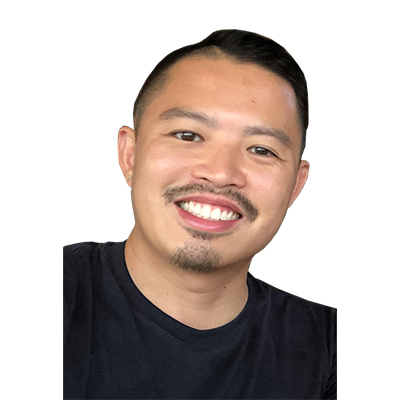 Dr David Ling graduated with an MBBS from the University of Melbourne and has received his fellowship from the Royal Australian College of General Practitioners. David trained at multiple tertiary centres within Melbourne. He even spent 3.5 years in Darwin to gain some Aboriginal and tropical medicine experience. As a Specialist General Practitioner, David’s special interests include: Men’s health, Sexual/reproductive health, LGBTQI medicine including PrEP counselling and prescription. He is an accredited S100 HIV prescriber. David is also interested in Mental health and can performs skin checks as well as minor surgery. David is passionate about travelling and had taken a year out of work to travel around the world in 2014. He is also a keen reader and enjoys food & wine. David can also converse in Mandarin. 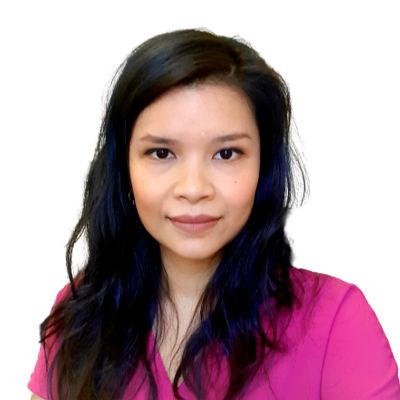 My special interests are in Women’s Health, Sexual and Reproductive Health, Contraception Counselling including implanon insertion/removal and mirena/copper IUD removal, LGBTQI health, Sexual Health Screens including PrEP prescription, Family Medicine and Preventive Medicine. I am passionate about providing care and support to patients who are interested in starting a family, including preconception assessment and counselling. I am an advocate for Women’s Health and our reproductive choices, and have undergone further training with Family Planning Victoria. I strongly believe in providing continued holistic care to the community, and that the practice of preventive medicine and self-care is paramount for a fulfilling and healthy life. During my free time, I enjoy watching old films with my husband, hiking, discovering new plant based recipes (vegan for life!) and discussing the excellence of Malaysian food in great length.
“It is health that is real wealth and not pieces of gold and silver.” Mahatma Gandhi 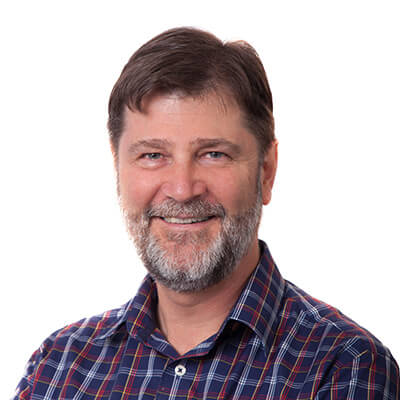 Ralph Audehm is a general practitioner who graduated from Melbourne University in 1984 and has worked for over 25 years in general practice. He is experienced in managing all types of patients. He obtained a Diploma from the Royal Australian College of Obstetricians and Gynaecologists in 1987 and is an Honorary Clinical Associate Professor at the Department of General Practice, University of Melbourne. He has had a long-standing interest in the management of chronic conditions in General Practice especially diabetes and heart disease. He enjoys teaching medical students, GP registrars and General Practitioners. 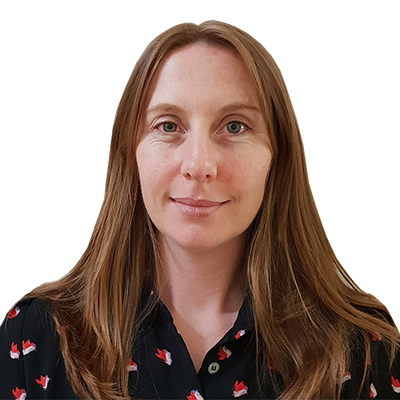 Dr Kate Douglas became a Fellow of the Royal Australian College of General Practitioners in 2018, having completed her medical degree at the University of Adelaide in 2004. She then worked as a doctor in an Emergency Department in Dublin before returning home to many years of work and study in Anaesthesia and Intensive Care before commencing training in General Practice in 2016. She has also completed the Diploma of Child Health from Westmead Hospital in NSW. Kate enjoys many aspects of General Practice particularly Preventive Care and Paediatrics, and is able to insert and remove Implanon contraceptives and perform minor skin procedures. She has a special interest in Sexual Health and LGBQTI health and is able to provide screening and treatment for sexually transmitted infections and prescribe PrEP (Pre-Exposure Prophylaxis for HIV). Outside of work she is a keen traveller and lover of food, wine and live music. 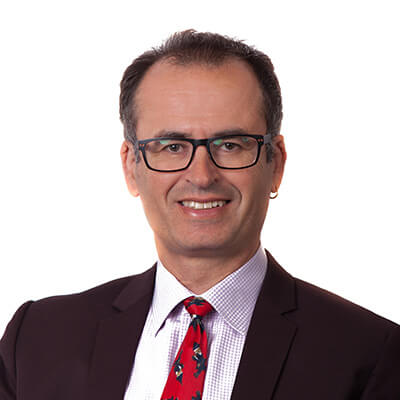 Dr Mark Seychell graduated in 1986 from Monash University. He obtained his Fellowship in General Practice in 1993 and a Certificate in Civil Aviation Medicine from Monash University in 2000. He has worked in a variety of General Practices, including St Vincent’s Staff Health for 13 years, particularly in the inner North. He enjoys the general practice in its broadest sense. Mark is married with twins in their late teens, lives in the inner city and is a keen runner. 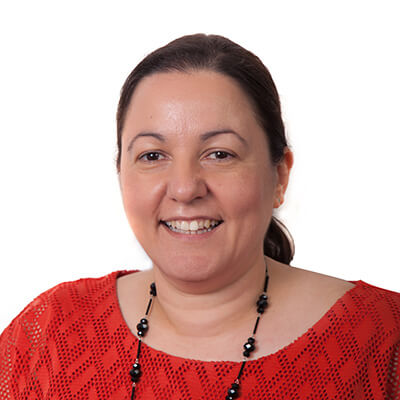 Dr Marie Spiroulias is Adelaide born and graduated from the University of Adelaide in 1993. She has been a working as a General Practitioner in Albert Park for the past 11 years. Marie has a particular interest in women’s and children’s health. She is accredited for shared obstetric antenatal care with the Royal Women’s, the Mercy and the Western Hospitals. 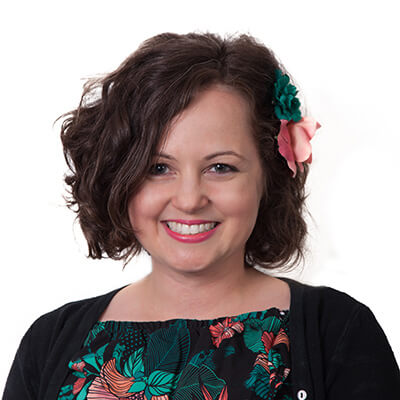 Dr Brooke Anderson graduated from University of Melbourne in 2000. She is a General Practitioner in the true sense of the title. She has experience in student well-being, women’s health, sexual health and mental health. She enjoys all the many and varied presentations of day-to-day General Practice. 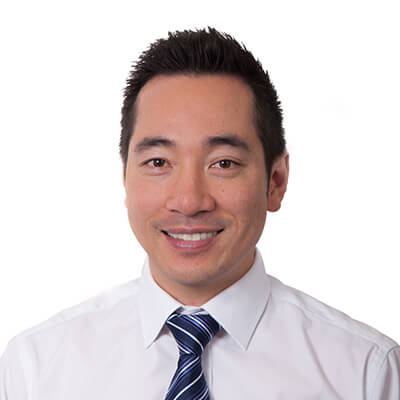 Dr Austin Chow was raised in Brisbane and obtained his medical degree at the University of Queensland. He worked at the Royal Brisbane Hospital acquiring a broad variety of medical knowledge and followed this with further training in Obstetrics & Gynaecology at Logan Hospital. Dr Chow’s wide breadth of training has given him a strong basis for working in General Practice. He welcomes all types of patients and enjoys the day-to-day interactions with people. 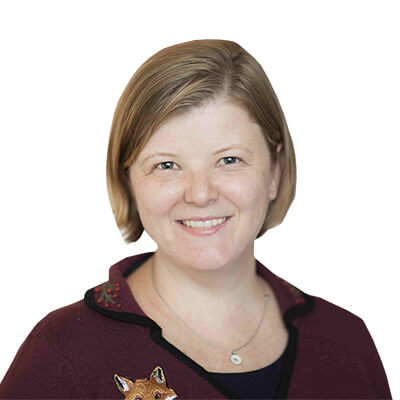 Dr Jo-Anne Manski-Nankervis is a general practitioner who graduated from the University of Melbourne in 2006. She has a special interest in the management of chronic conditions in general practice, particularly diabetes. She is a Senior Lecturer in Primary Care in the Department of General Practice, University of Melbourne, where she undertakes research on evidence-informed decision making in general-practice, supported by the use of technology, and using large datasets to examine general-practice activity. Jo-Anne also enjoys teaching medical students undertaking general practice placements.